Some things we keep over the years carry strong ties and meaning in our lives. In our house, we try to not keep very many things, only the most important. Given the chance, we part with some of the things we’ve kept that might not have much meaning any more. When we die, we don’t want to leave the job of sorting through our stuff to our children.

I sorted some books on the shelves to see which could be donated to the public library for their sale. I decided to keep this one. The book and I have connections that goes back several decades. I will explain. 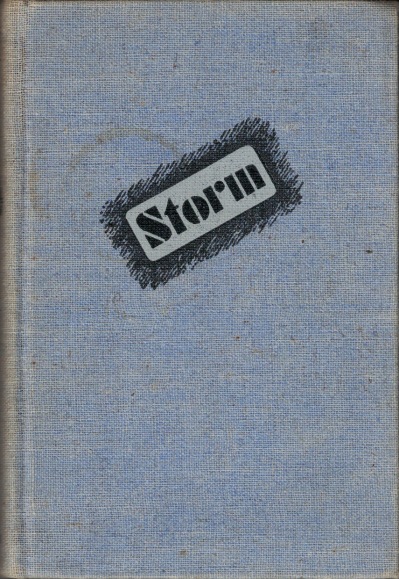 END_OF_DOCUMENT_TOKEN_TO_BE_REPLACED

A story on 16 Dec 2016 from the NASA Earth Observatory site said the Antarctic and Arctic sea ice amounts for November 2016 were both at record lows for that month. The Arctic is in the process of refreezing the surface sea ice as it goes into the winter months. The Antarctic is in the process of melting the sea ice as it goes into the summer months. A chart from the story shows the total amount of sea ice north and south from 1 Jan 1979 to 14 Dec 2016. There has been gradual decline in the total. For 2016, the total is significantly less for the last months of the year. An animated version of this chart is in the linked article. 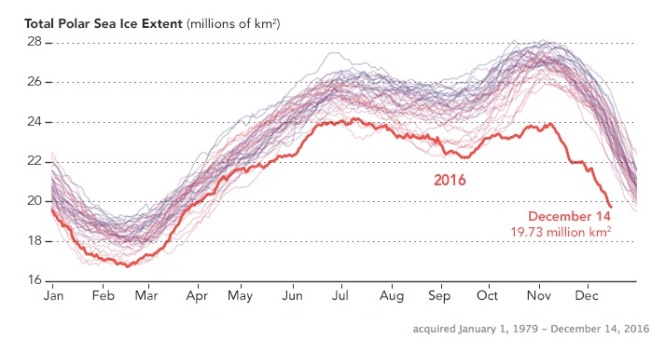 Sea ice forms from water already in the oceans. Changes to the total does not alter sea level. Melting of land based ice drains into the oceans and does raise sea level. The decrease in total sea ice is due to shifting winds and warmer temperatures of the water. The underlying reasons and prognosis for future effects is an area of intense scientific study.

END_OF_DOCUMENT_TOKEN_TO_BE_REPLACED

You’ve probably heard or read the news by now that 2014 was the warmest year on record. This related story deserves to be examined. 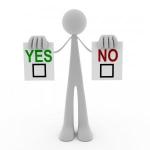 On Wednesday January 21, the Senate voted on an amendment to legislation concerning the Keystone XL pipeline. The question was whether climate change is a hoax. It was affirmed to be real by a vote of 98 to 1. That sounded encouraging. That was followed by another amendment that stipulated climate change was real and that human activity significantly contributes to climate change. That was defeated. It needed 60 yes votes but got 50, with 49 no votes. All but four Republicans voted no. Those four joined the entire Democratic group. It is astounding to me that such an important question could viewed so differently and along strict party lines. Here is the list of yeas and nays.

According to the Senate, climate change is real, but humans are not responsible for it. The vast majority of the scientists who study this question disagree with what that vote says. Here is a partial list of organizations they represent.

END_OF_DOCUMENT_TOKEN_TO_BE_REPLACED

We drove west all day from central Oklahoma on highway 412 through the entire length of the panhandle. We stopped just inside of New Mexico at Clayton to stay the night. Dinner at the Eklund Hotel was fun and very tasty. We noticed some rain out the windows. Upon getting into the car to return to our motel, we saw this piece of rainbow arcing into the sky.

The first image was released showing the carbon dioxide levels measured by OCO-2. High values are in orange and red. Much of that appears from burning of biomass according to this release from NASA.

The Orbiting Carbon Observatory-2 was launched early July 2, 2014. This night-time long exposure from Vandenberg Air Force Base in California is interesting. Its mission is to monitor the carbon dioxide (CO2) in the atmosphere to better understand the sources of it and where it goes. The greenhouse gas is part of a natural carbon cycle that is depicted in the graphic below. The sources of CO2 from human activity has increased steadily. Levels in the atmosphere are at an all time high of >400 ppm and rising. The OCO-2 spacecraft will help us understand and plan more effective measures to deal with this problem in the future.

Carbon is found naturally is five main reservoirs. They include the atmosphere, the biosphere of surface plants and animals, dead and alive, along with the soil, the oceans, the sediments of the oceans, and lastly the mantle and crust of Earth. These natural reservoirs don’t include human influences. Carbon is exchanged between the oceans, sediments, atmosphere, and biosphere in natural processes that maintained a steady state balance over the eons of time. Since humans have been burning large amounts of fossil fuels, that has resulted in a buildup of carbon in the atmosphere. It is unable to be transported to other reservoirs. As a result, the atmosphere is trapping heat from the Sun and raising the temperatures world wide. We are seeing the phenomenon of global warming and resulting changes in climate patterns.