A few days ago I received an email notice from CalSky that the International Space Station would pass directly in front of the Sun for my location. The station moves about 5 mi/sec. The duration of the transit would be 0.67 sec to cross the full disc of the Sun. Here it is. Don’t blink.

This view is slowed down to 1/4 as fast and is much easier to see. Do you hear the birds in the background?

Here is a composite of the station position each tenth of a second.

Astronaut twins Mark and Scott Kelly participated in a study conducted by ten researchers on the effects of long duration space flight. Scott was aboard the International Space Station for 340 days while Mark remained on Earth. Scott returned to Earth 1 March 2016. For details about his return, read this previous post.

Ten researchers reported preliminary results on 23 Jan 2017 in Galveston TX of their comparative studies of the twins. The NASA issued statement is here. I’ll attempt to summarize eight of their findings below. 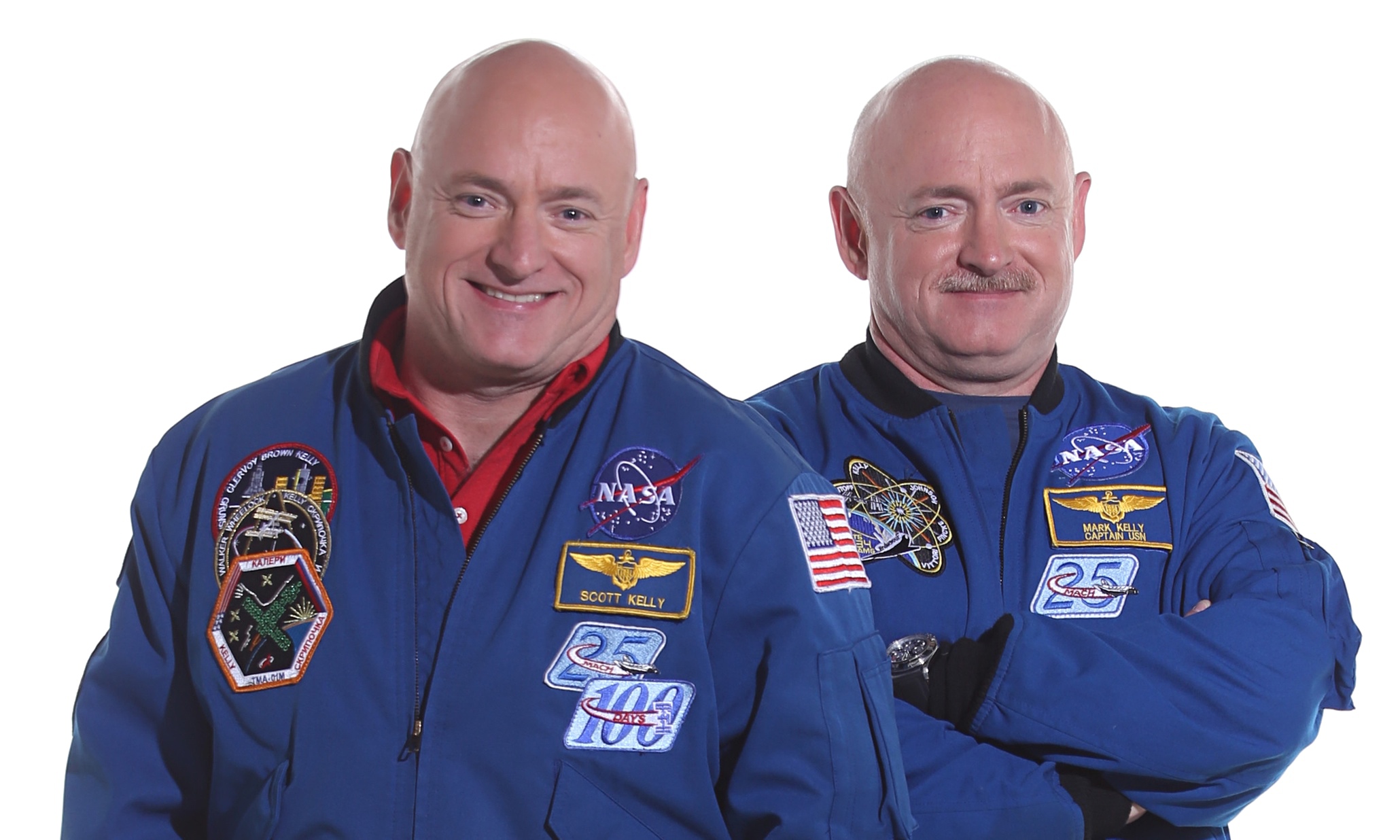 END_OF_DOCUMENT_TOKEN_TO_BE_REPLACED

On 1 March 2016, Scott Kelly returned from space landing with crew member cosmonauts Mikhail Kornienko and Sergey Volkov aboard the Soyuz return craft on the plains of Kazakhstan. They touched down at 10:26 pm CST. This very brief video shows the returning crew about ready to close their hatch, the Soyuz slowly departing the ISS, parachute descent of the Soyuz lander capsule, and emergence of the crew from the capsule.

During the State of the Union address to Congress by President Obama on 20 January 2015, astronaut Scott Kelly was introduced. He took part in a year long study involving Scott and his twin brother, astronaut Mark Kelly. Scott served on the International Space Station for 340 days since 27 March 2015 while Mark remained on Earth.

More details of the mission are available from CBS News consultant and long time space reporter William Harwood in his article.

END_OF_DOCUMENT_TOKEN_TO_BE_REPLACED

Up before the Sun. It rises later now.

Venus passed the Earth and is now bright in the morning sky. Welcome back. 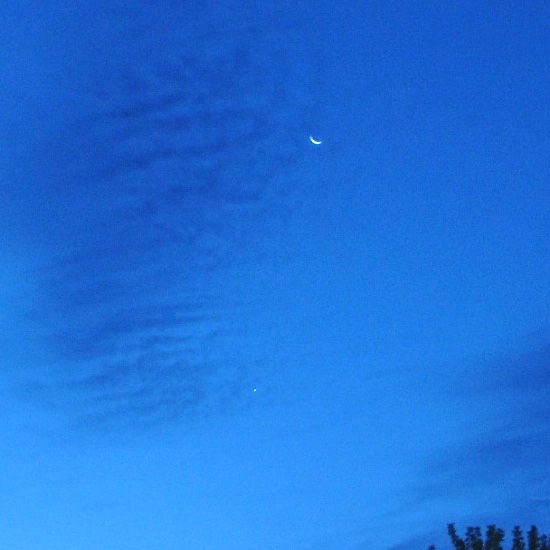 END_OF_DOCUMENT_TOKEN_TO_BE_REPLACED

The International Space Station is a huge spacecraft. It is larger than a soccer field as illustrated below. It has as much living space as a six bedroom house in the cylindrical modules near the center. The solar panels add a large surface area and drag force. At an altitude of 400 km, it needs periodic reboosts to raise it back up. They occur every 3-6 weeks on average. This post describes how the reboosts are done.