A seven hour program about Climate was presented by CNN on 4 Sep 2019. Each of 10 Democratic presidential candidates was given 40 minutes to present their plans for addressing climate change and to answer questions from moderators and the audience. Finally there was substantive discussion on this topic in primetime TV hours.

Vox reporters watched it all and compared the policies and ideas proposed by the candidates. They published a story on 5 Sep giving 6 winners and 3 losers in the town hall. Their overall winner was Washington Gov. Jay Inslee who wasn’t even in the program that night. He dropped out in August. But, he has put out over 200 pages of policy very detailed and ambitious. The other candidates have been paying attention to him. Quoting Vox:

Inslee sat down with Sen. Elizabeth Warren (D-MA) in Seattle last week as she was crafting her climate plan. He chatted with former Texas Rep. Beto O’Rourke, former Vice President Joe Biden, and Sens. Bernie Sanders, Cory Booker, and Amy Klobuchar. Former housing secretary Julián Castro has been “looking for me,” Inslee told Vox Wednesday, but they haven’t been able to connect yet.

Other winners were the audience questioners and CNN for hosting.

Click this image or this link to read the Vox story about all the winners and losers. 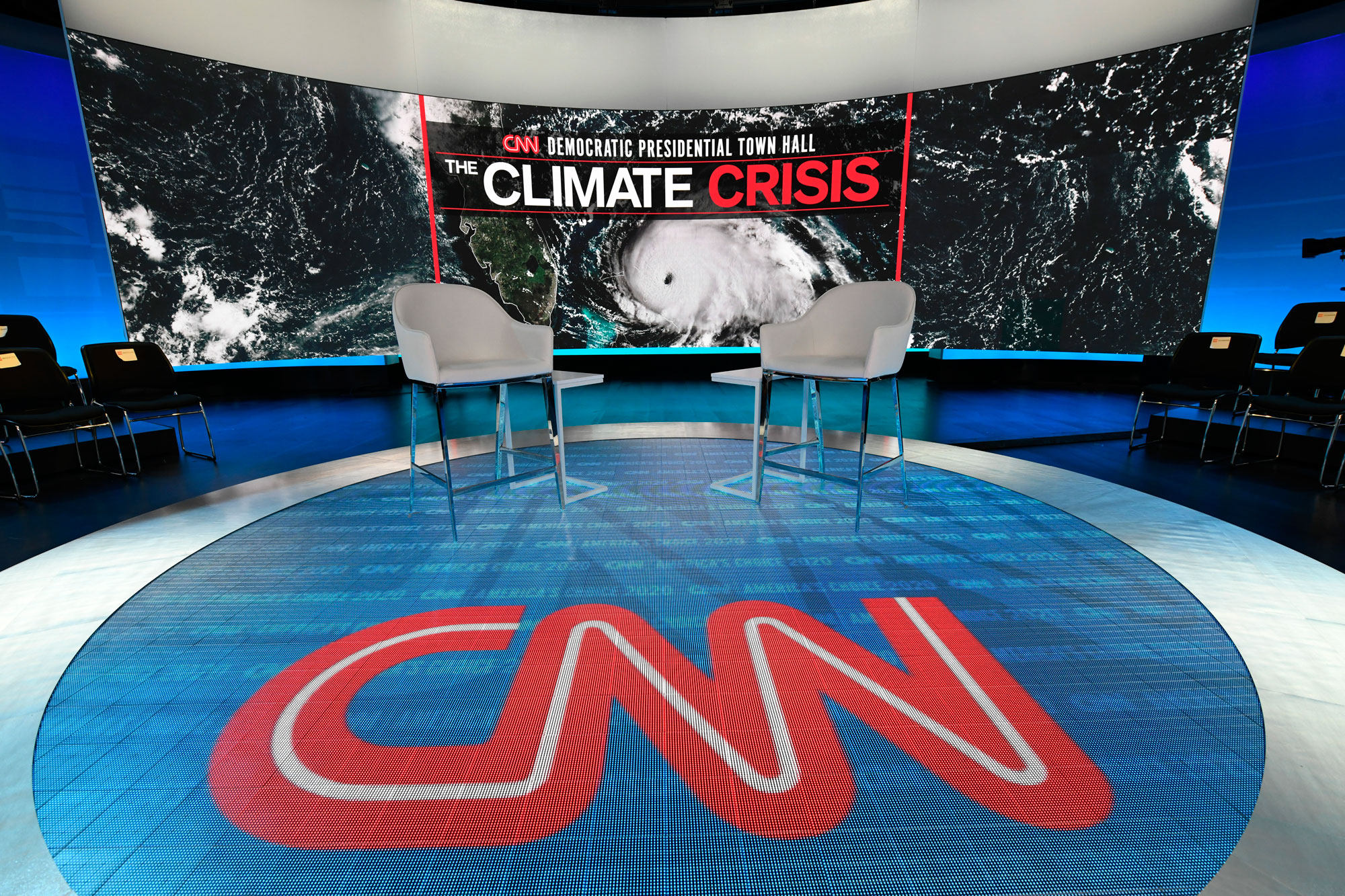