by Jim in IA

Two years ago, I was directed by a friend to watch a Ted Talk video about a online choir project. It really impressed me for two reasons. First, it was beautiful to the ear and touching to the heart. Second, it took advantage of the world wide reach of technology connecting people in a very creative way. This was such a cool idea. The linking of people all over the world by a common direct thread was a stroke of genius. _People want to be part of something bigger than they are. They want to belong, to connect, to converse, and to feel like they are contributing something worthwhile._

I offer you this video by Eric Whitacre who explains his project and how it grew. It is about 14 min but well worth watching. 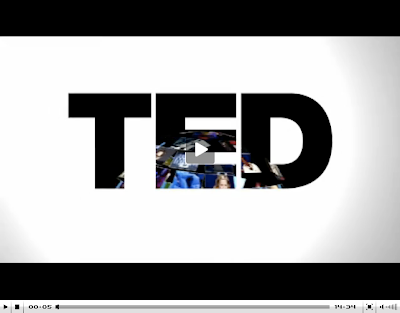 After the success of Virtual Choirs 1 and 2, Eric went ahead with Virtual Choir 3 “Water Night”. The project received 3746 videos from 73 countries around the world and launched on April 2, 2012 at a live event at Lincoln Center.

He is now working to organize Virtual Choir 4. Fund raising was completed January 31, 2013. In all, 1938 backers pledged $122,555 toward the project. The debut of VC4 will be at the Coronation Concerts in July at Buckingham Palace.

I think this is an incredible project. It connects people world wide in something of beauty and peace. It gives them the opportunity to share some of their talent. Please consider sharing this story with your friends.

One thought on “The Virtual Choir Project”